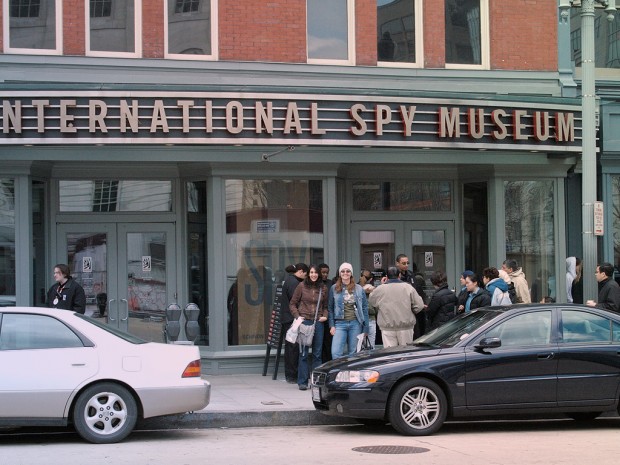 The International Spy Museum, which opened in 2002, is the only one of its kind in the entire world. It is devoted to telling how espionage & spies have shaped the course of history throughout the world, from the Greek and Roman Empires, to the Cold War, to the present day. The Spy Museum has 20,000 square feet of display space, with over 600 exhibition pieces, varying from the famous German Enigma code machine, to hidden cameras of all sorts, to hollow coins, and more.

In addition to the main exhibitions, the museum also offers interactive spy experiences:

Museum hours vary from time-to-time, so it is best to check ahead of your visit. To buy tickets (and get special combination prices), click here.